Randy Lanier was sentenced to life without parole for a nonviolent marijuana offense.  He was released due to irregularities in the case after well over 20 years. 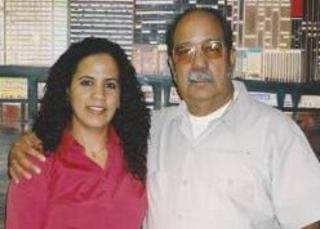 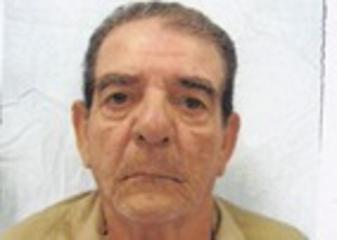 This Group Petition for Clemency was submitted to President Barack Obama in December of 2012. It was submitted by Michael Kennedy Esq. and David Holland Esq.

​The petition is a concept for a systemic clemency for inmates who fit the criteria of of nonviolent marijuana offenders who are serving sentences of Life without Parole.

The inmates on this petition are all nonviolent, over the age of 62 with no violent priors.
It is interesting that all of them received this egregious sentencing because they exercised their 6th Amendment Right to Trial 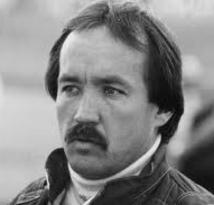 Eugene Fischer was sentenced to life without parole for a nonviolent marijuana offense.  He was released due to irregularities in the case after well over 20 years.

Leopoldo did not receive clemency from President Obama

Leppoldo passed away at the age of 80 in Federal Prison in August of 2019.  The world was not safer because of his incarceration.

Paul leaving FCI Phoenix on his way to a Half Way House !!!

Inmates Under the age of 62

Inmates with Life Sentences in States 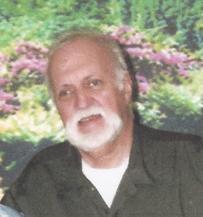 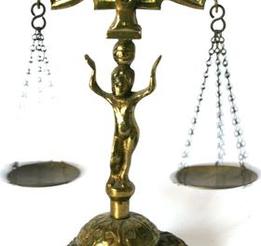 On April 29 2019 Paul was released to a half way house after being incarcerated since 1994.  He received a reduction in sentence from life to 30 years through cp- 14 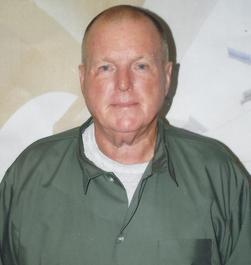 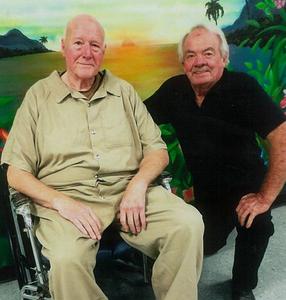 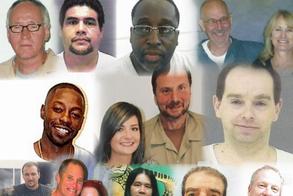 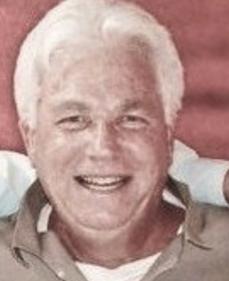 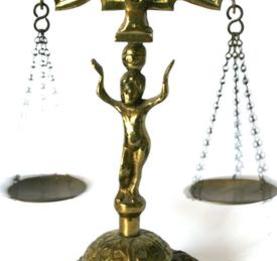 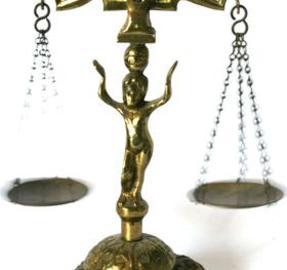 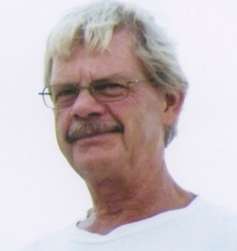 May 1, 2019 Antonia was released and went home with his family after 39 years.  He was fortunate enough to out live his sentence

Kenny's Petition for Clemency was denied by President Obama

On Dec. 19 2016 Paul Free was granted a Commutation by President Obama.  His commutation did not grant immediate release but was a term commutation - His sentence was reduced from life to 30 years.

MCFP Springfield
PO Box 4000
Springfield, MO. 65801
Circuit:11th
Age: 72
Charge: Conspiracy
Priors: None
Incarcerated since: 1994
Trial or Plea: Sentenced without a trial
​when he wanted to withdraw his plea

In July of 2019, Calvin Robinson was released for Compassionate Release for terminal illness.  The BOP had denied his request in 2018.

On Jan. 18, 2017 John Knock was denied a Commutation by President Obama

On January 18, 2017 Cleude Duboc was denied Commutation by President Obama

Antonio's Petition for Presidential Clemency was denied by President Obama.

Albert Madrid did not receive Commutation from President Obama

On Dec. 18 2015 Charles Cundiff was granted a Commutation by President Obama !!! 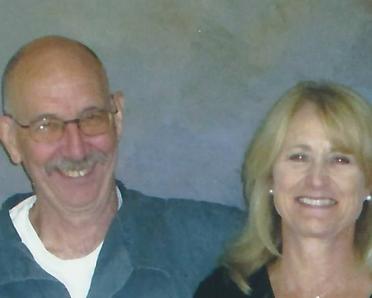 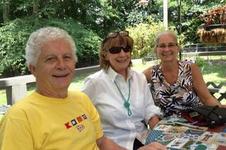